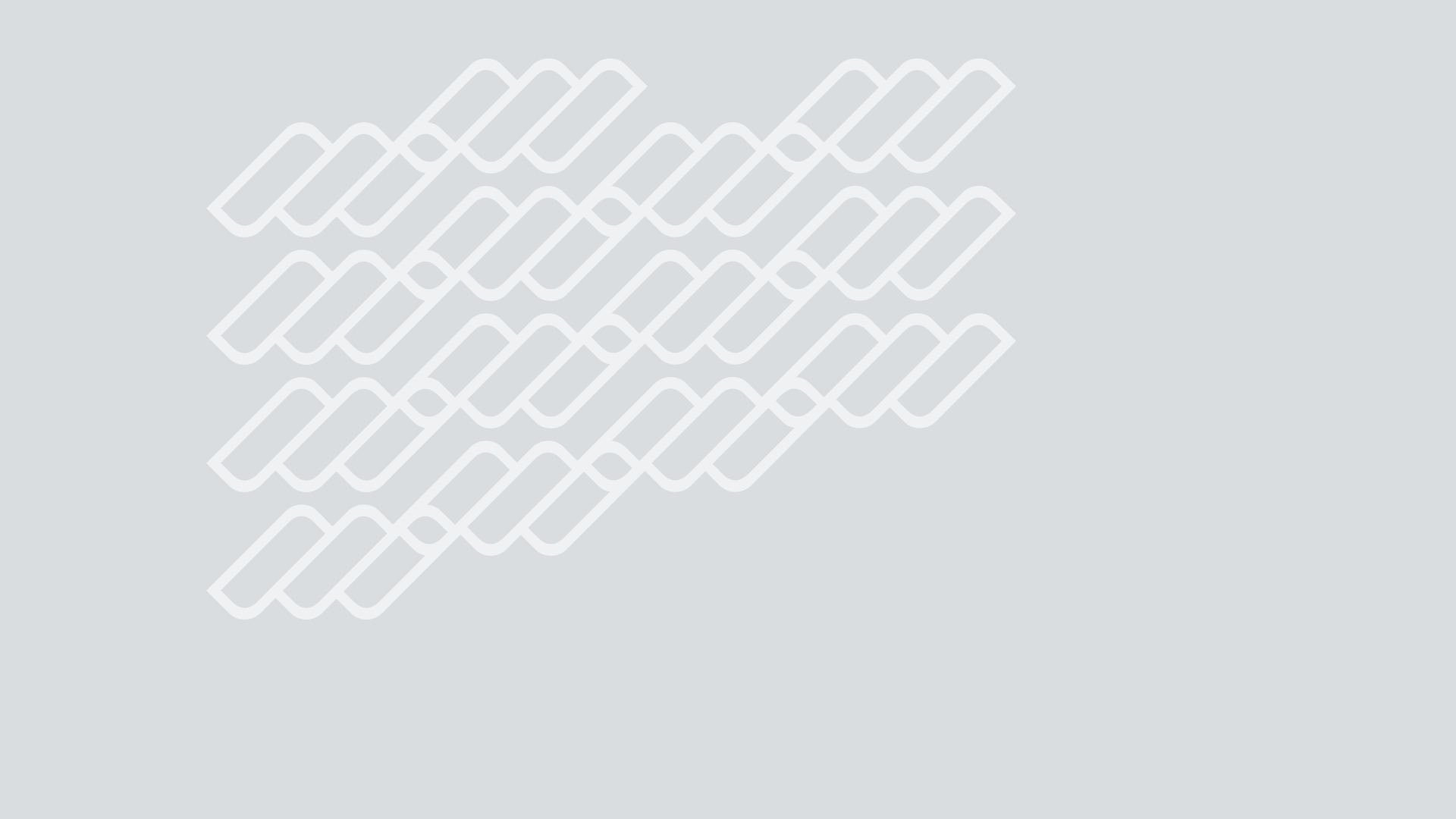 Jay Ackerman
Chairman of the Board 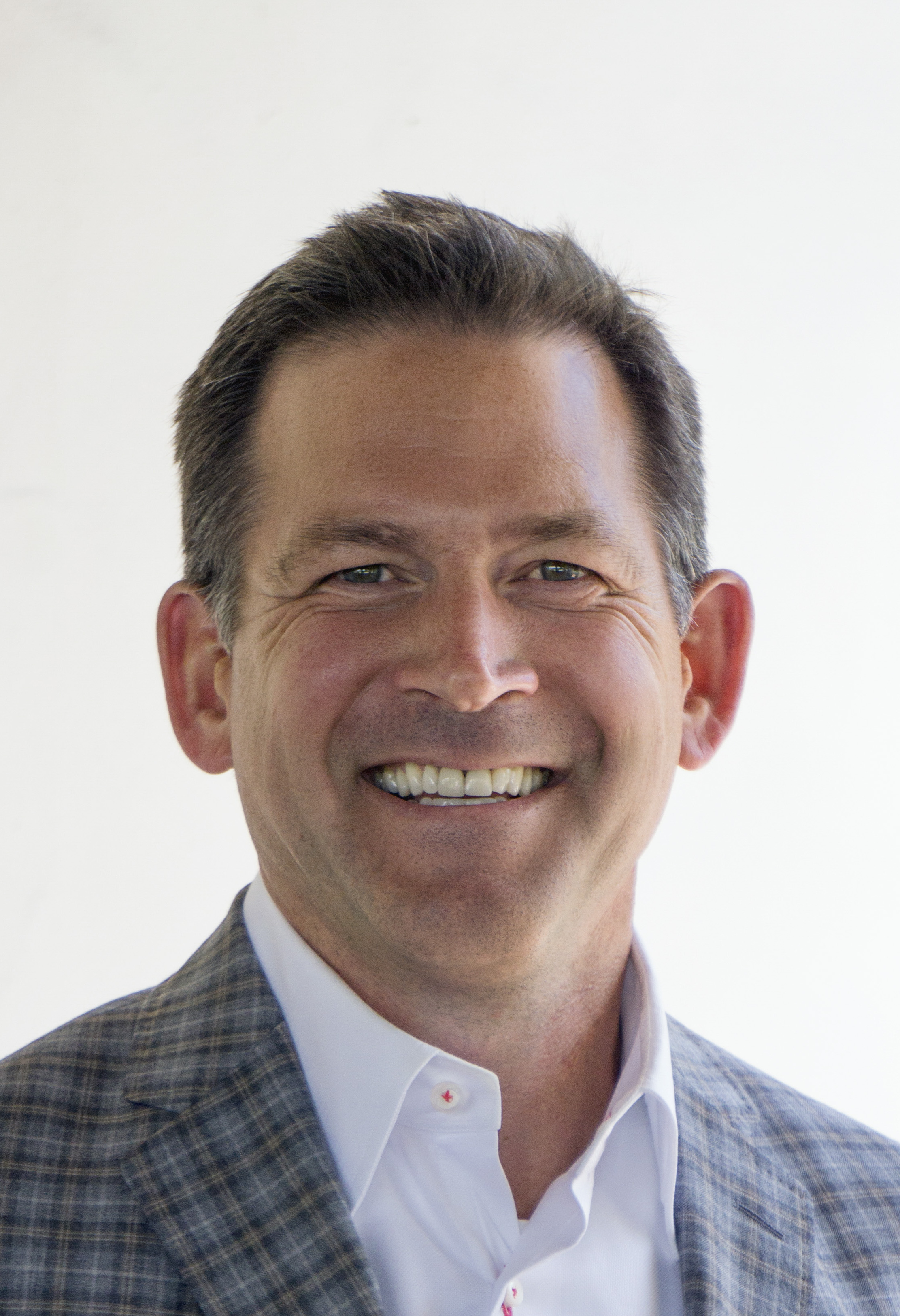 Jay is the President and CEO of Reveleer, a leading innovator of SaaS platform solutions for clinical data collection and analytics. In his role, he is responsible for scaling operations, accelerating business growth and fostering product innovation to propel the Company’s impact in the healthcare industry for health plans, providers and healthcare professionals.

He is seasoned software and services executive with over 25 years of experience in various leadership capacities, including his most recent position as Chief Revenue Officer at Guidance Software, a publicly traded software security company. Prior to this, Jay served as the Worldwide Head of Sales & Customer Success at ServiceSource, where he enjoyed a successful 9-year career as the company expanded globally and grew revenue from $25m to $265m. He was also the President & CEO of WNS North America. WNS, a well-regarded business process outsourcing organization, evolved out of British Airways and grew rapidly as a commercially driven organization.
Jay holds his MBA from NYU’s Stern School of Business along with a bachelor’s degree in economics from Connecticut College.  Jay resides in Los Angeles with his wife and two boys.
Yvette Dapremont Bright
President, Brighter Horizon Foundation

Yvette Dapremont Bright savors challenges and opportunities, transforming them into successful outcomes. An inspirational leader in the healthcare industry, she brings a holistic perspective built on 35 years of experience in operations, marketing, IT, human resources and finance to inspire actions leading to winning results. Yvette has led organization-wide teams that helped the company grow top and bottom line revenue, while serving over 30,000 employer groups with more than 8.5 million people in 27+ states and the District of Columbia.¬

Yvette recently retired from the role of Executive Vice President and Chief Operating Officer of Philadelphia-based Independence Blue Cross, where she was the first woman and business leader of color to have responsibility for the Commercial and Medicare P & Ls, with revenues exceeding $6 billion. She oversaw customer service, processing services, operations shared services, business process reengineering and business technology services (IT).

Yvette earned her Bachelor of Science degree at Tulane University School of Engineering and her MBA from St. Joseph’s University. She currently serves on several Boards of Directors including National Life Group, Independence Health Group, and the Advisory Board for Clarify Health. Yvette is now President of Brighter Horizon Foundation, which she founded to assist first generation minority students reach the goal of attaining a college degree. 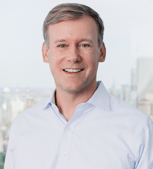 Andrew joined Oak Investment Partners in 2003 and prior to that was a Senior Associate with Capital Resource Partners, a mezzanine capital firm where he focused on investments in healthcare and business services companies. Andrew was also a Financial Analyst in the media and communications group of Deutsche Banc Alex. Brown.

Andrew received a Bachelor of Arts degree from Princeton University.

Scott Law is a seasoned healthcare executive with over 35 years of experience.  He has served as a senior executive leader of several industry leading managed care organizations that deliver services through health plans and government-sponsored managed care plans. He has been a section 16-named executive officer for two publicly traded managed care companies and has deep experience managing all aspects of healthcare services and provider networks, striving to keep healthcare high quality, efficient and affordable.

Most recently Scott was the National SVP of Healthcare Services for Anthem Healthcare, until his decision to retire and move to Asheville, North Carolina. Previously, he was the Healthcare Services Officer and past Chief Medicare Officer of Health Net Inc, responsible for the sales and marketing of Medicare Advantage plans, as well as National SVP of Healthcare Delivery for WellCare Health Plans, Inc. Before joining WellCare was his first stint with Health Net, where he served as the company’s National Chief Network Officer and later as National Healthcare Delivery Officer. Mr. Law’s experience also includes executive roles with CIGNA Healthcare Corporation and Humana Inc. He is currently serving on the board of Aperture Health, which is among the largest credentials verification organizations in the country.

Mr. Law earned his MBA from Florida Tech in Melbourne, Florida, and received his Bachelor of Arts degree from the University of South Florida, Tampa. He also completed the one-year Executive Development Program, Haas School of Business at University of California, Berkeley.

Kevin looks for interdisciplinary entrepreneurs solving big problems in healthcare and the life sciences. He's also a passionate gamer and invests in interactive media platforms, tools and content. Prior to joining Upfront in 2012, Kevin was at The Boston Consulting Group, where he advised on strategy, M&A and operations for technology, healthcare, and industrial goods clients in the US and Asia. Previously, Kevin worked at Verscend Technologies, a healthcare software startup in Boston, focusing on data analytics product development selling into payers and providers.

Todd Gitlin is the Founder and Managing Partner of Safire Partners, an executive search firm founded in 2006 focused on emerging growth companies. Todd has been a recognized leader in executive recruiting since 1999 completing over 1000 assignments.