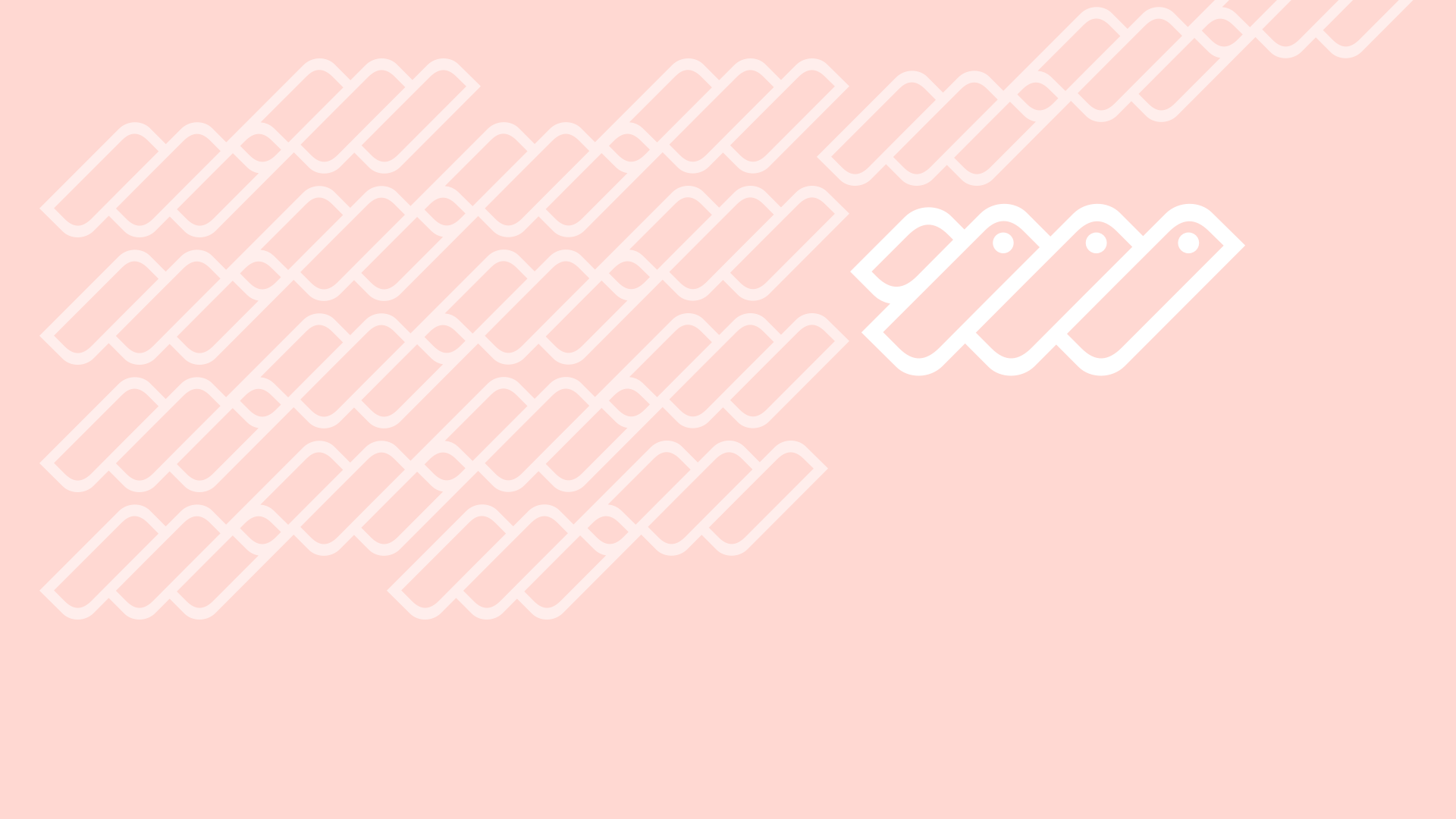 Is your health plan subject to Department of Health and Human Services Risk Adjustment Data Validation (HRADV) audits under the Affordable Care Act? If so, are you still using manual means to prepare for an HRADV audit?

There’s good news if you are still relying on people-powered audit preparation: by partnering with an HRADV initial validation audit (IVA) company like Reveleer, you can use technology to simplify preparation, and obtain accurate results.

In almost every profession, except perhaps the performing arts, doing things manually when others are using tools puts you at a disadvantage that deepens the further behind you get technologically. When the technology gap becomes big enough, you could even find yourself regulated out of business. For example, there is a reason why you can’t find a dentist anymore who still uses a bottle of whiskey and a pair of pliers. He’s not just obsolete. If he gets caught, there’s a good chance he’ll be in trouble, too.

For health plans subject to HRADV audits, the situation is the same. Staying competitive in this era of value-based medicine and benchmark comparisons is not the only reason to invest in the latest technology. It can also avoid trouble. Especially today, when the Federal government is intensely scrutinizing health plan claims for improper payments, technology-assisted HRADV-IVA preparation gives you audit peace of mind that manual preparation cannot.

How exactly does the use of technology provides more accurate HRADV audit outcomes? Here are five ways it gives you compelling advantages:

With the availability of HRADV-IVA partners like Reveleer and its advanced and scalable NLP-driven software, the age of laborious, time-consuming, expensive, and mistake inviting manual HRADV audits is over.

Contact us today to discuss your HRADV audit needs and to request a demo of our HRADV compliance software.

Reveleer is a healthcare software and services company that empowers payers in all lines of business to take control over their risk adjustment and quality improvement programs. The Reveleer platform enables payers to independently execute and manage every aspect of provider outreach, retrieval, coding, abstraction and reporting – all under one single platform. Leveraging its technology, proprietary data sets, and subject matter expertise, Reveleer also assists payers with full record retrieval and review services to support financial performance and improved member outcomes.