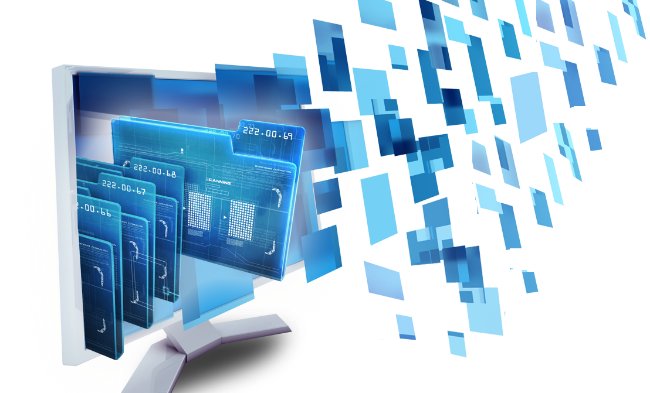 For many years the Medical Record Review Validation audit followed a relatively straight forward, tried and true process. At the beginning of the season, plans learned what measures would be selected for review knowing that new ones would be added only if the compliance auditor thought there was a potential issue across the core group. Plans would review a specified number of charts within the core measure groups at about the half-way point of the retrieval process.  If problems were detected with the way a measure was being abstracted, the plan had time to take corrective action and get re-assessed.  Otherwise, if everything looked good, the measure passed and the charts would be filed away, never to be seen again.  That’s an overly simplistic but you get the point.

As healthcare reform continues to build steam and the financial stakes around HEDIS® performance rise so too has the importance of the medical record review validation process.  In recent years, auditors revealed the measures that would be selected for audit on May 1st, just fifteen days before the deadline for abstraction completion.  In 2016 the bar is raised again and the mandate timeline is further compressed:

The net effect is that all hybrid measures are on the table for MRRV unless NCQA has indicated they are not eligible.  HDVI is helping our clients stay prepared with our MRRV Wizard and Audit Prep tool.  With Audit Prep, the client has 100% visibility to numerator hits and exclusions for all measures for the entire project, and the ability to quickly flag and resolve any concerns when it comes to supporting documentation.

This year, more than ever, it will be essential for health plans and abstraction vendors to work collaboratively to ensure success in what looks like a 100% overread scenario. 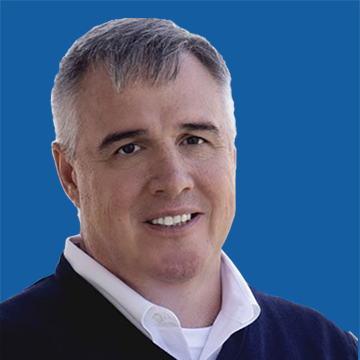 Mike Curran is VP of Quality/HEDIS for Reveleer. He has worked in Managed Care for 25 years and brings extensive management and operations experience to Reveleer, as well as proven ability to build high performing, results-focused teams. Prior to joining Reveleer, he came from United Healthcare where he was the National Director for Clinical Performance Improvement. Mike is a graduate of St. Anselm College where he earned a degree in Politics and Boston University where he earned his Master of Public Health degree.